The Helicopter Service of the Republic of Srpska fleet consists of one AW119Kx “Koala” helicopter and one Bell 206B helicopter. 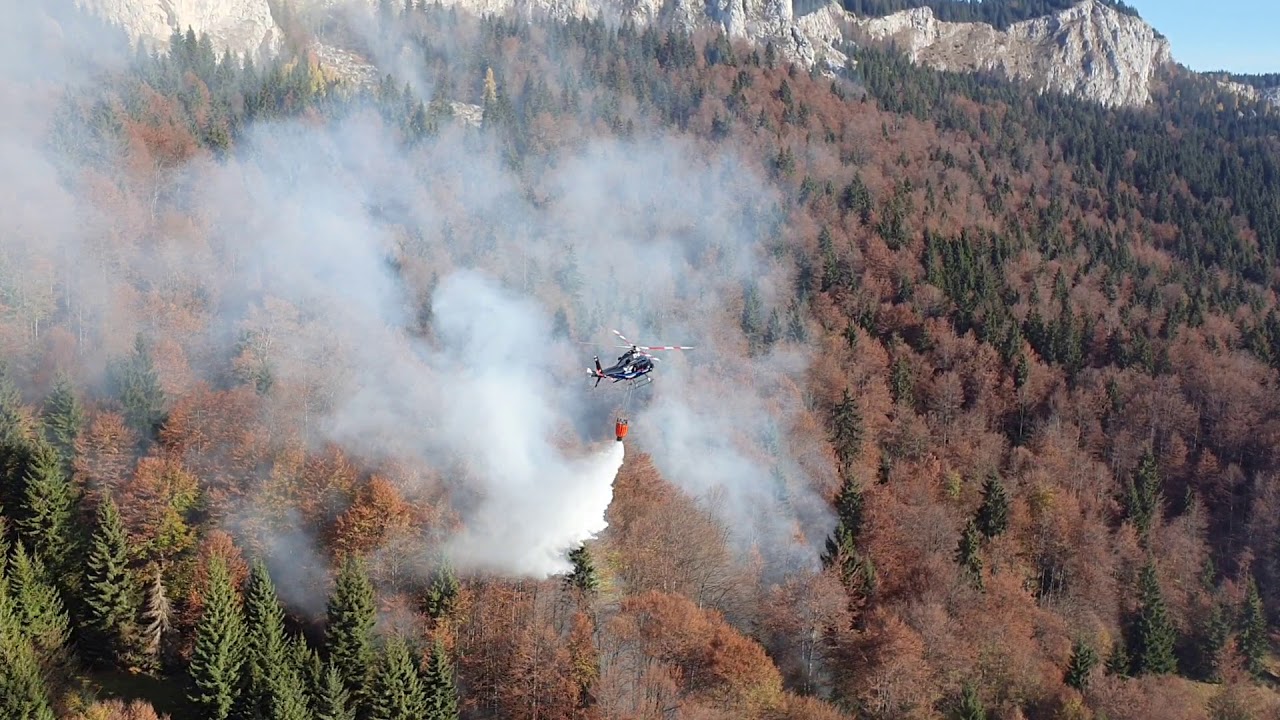 AW 119 Kx “Koala” is a single-engine multi-role helicopter manufactured by “Leonardo S.p.A.” Italy / USA. The AW 119 Kx “Koala” helicopter is powered by a Pratt & Whitney PT6B-37A engine, 1002 shp. The basic version has eight seats (front – two for pilots and rear – six for passengers or one pilot / seven passengers or a stretcher patient accompanied with a Doctor and nurse). 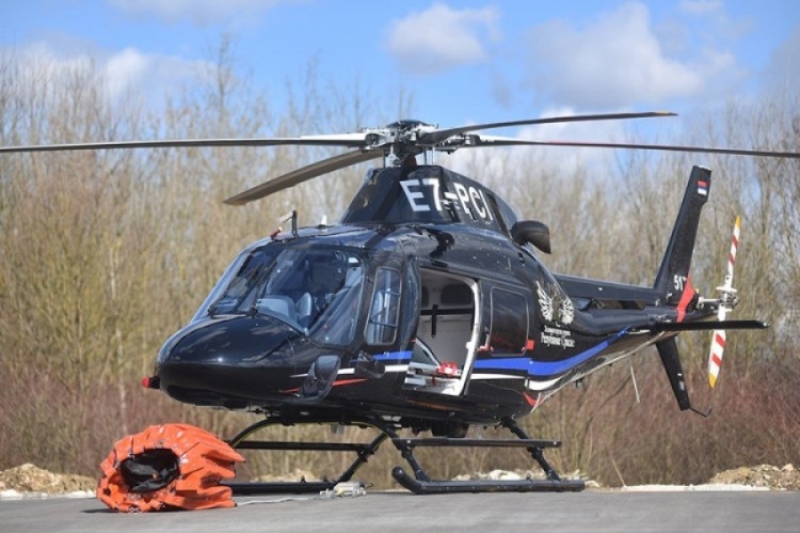 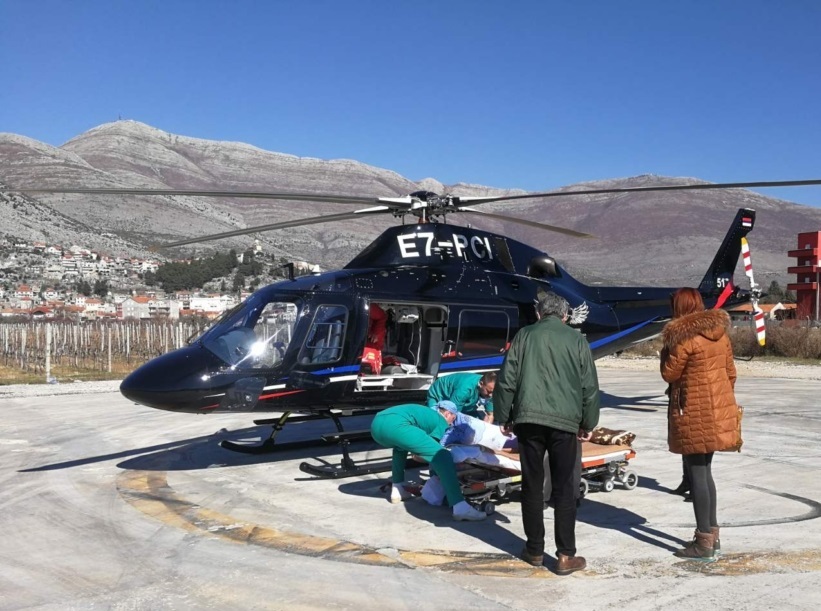 Bell 206 belongs to a family of commercial helicopters from the Canadian manufacturer Bell Helicopters. Bell 206 Jet Ranger, powered by a single engine type Alison 250, was a huge commercial success. Today it is one of the most popular helicopters and has been produced in large numbers. The basic version has five seats; for two pilots in the front and for three passengers in the rear. Bell has also developed a version with seven seats which is named Bell 206 Long Ranger. On January 24th, 2008 the end of production was announced for 2010, when the last ordered helicopters were delivered to customers. 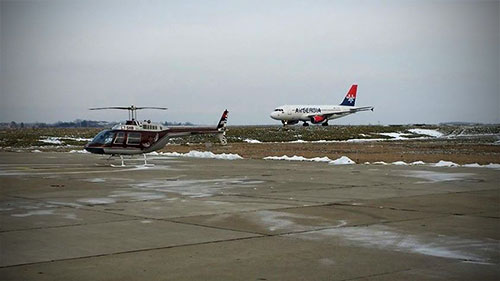 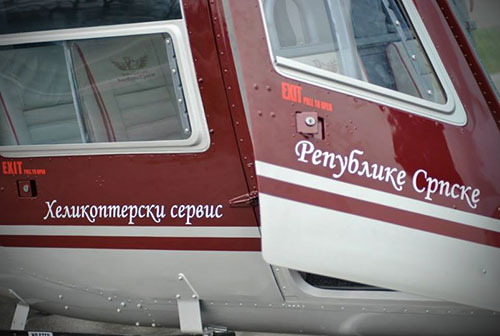 SA 341/342 The Gazelle is a french light multi-role helicopter. It was developed and produced by the french company “Aérospatiale” in cooperation with the british “Westland Helicopters” in 1967. It was produced under license in Yugoslavia and Egypt. In Yugoslavia, the license was managed and coordinated by the Aeronautical Technical Institute, and finally the Gazelle helicopter was assembled in the “SOKO” Aircraft factory in Mostar. Engines for this type of helicopter were produced in the engine factory “21. May ” in Rakovica, and other assemblies were made by subcontractors, members of the aviation industry that existed at the time, within Yugoslavia.

Gazelle helicopters were in operational use in France, Great Britain  and  in the countries that emerged from former Yugoslavia after the disintegration, as well as in many countries around the world. They have been used in many armed conflicts as combat helicopters as well as for air medical transport.

The Gazelle helicopter was very popular in the world in the civil version, and as such, it was used as part of the fleet of the Helicopter Service of the Republic of Srpska. Due to the complicated procedure of procurement of the spare parts from the manufacturer and the fact that the production of the helicopters stopped a long time ago (1996), further maintenance, according to all standards prescribed by the European Aviation Safety Agency, became too expensive, and in some cases not possible.

After a detailed analysis, the Helicopter Service of the Republic of Srpska decided that due to the stated restrictions, the Gazelle helicopter would be withdrawn from flight operations. 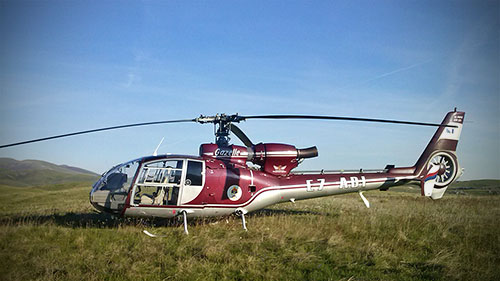 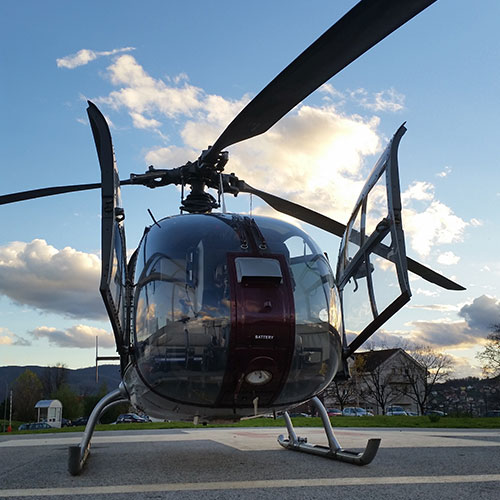